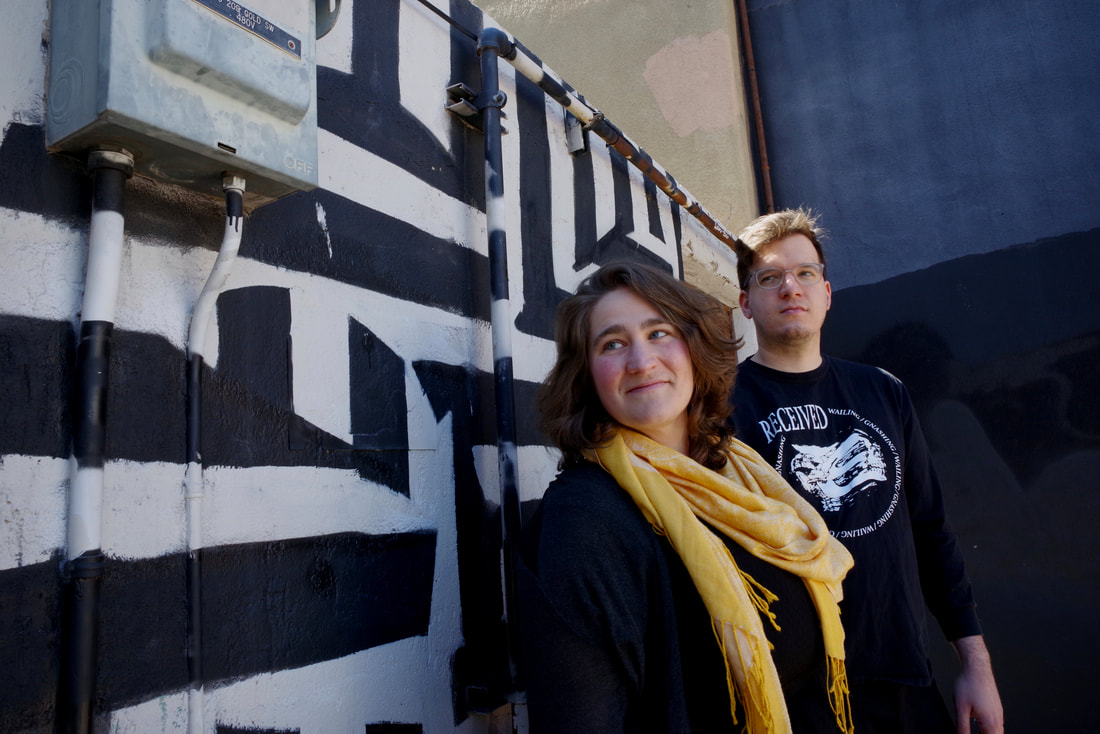 Based in Albuquerque, New Mexico, Dan Dan & Clara create genre-bending electroacoustic music that spans from spacious ambient improvisations to EDM. Using Dan Dan’s expertise in creating soundscapes from sampled materials as the foundation of their sound, the duo then adds processed clarinet, bass clarinet, and accordion to complete the texture. The collaboration began as a part of the New Mexico Contemporary Ensemble and frequently collaborates with local visual artist, quannumthrow.  The duo’s first collaborative album will be self-released on May 1st, 2020.
​
Website
E-mail: dandanclaramusic@gmail.com 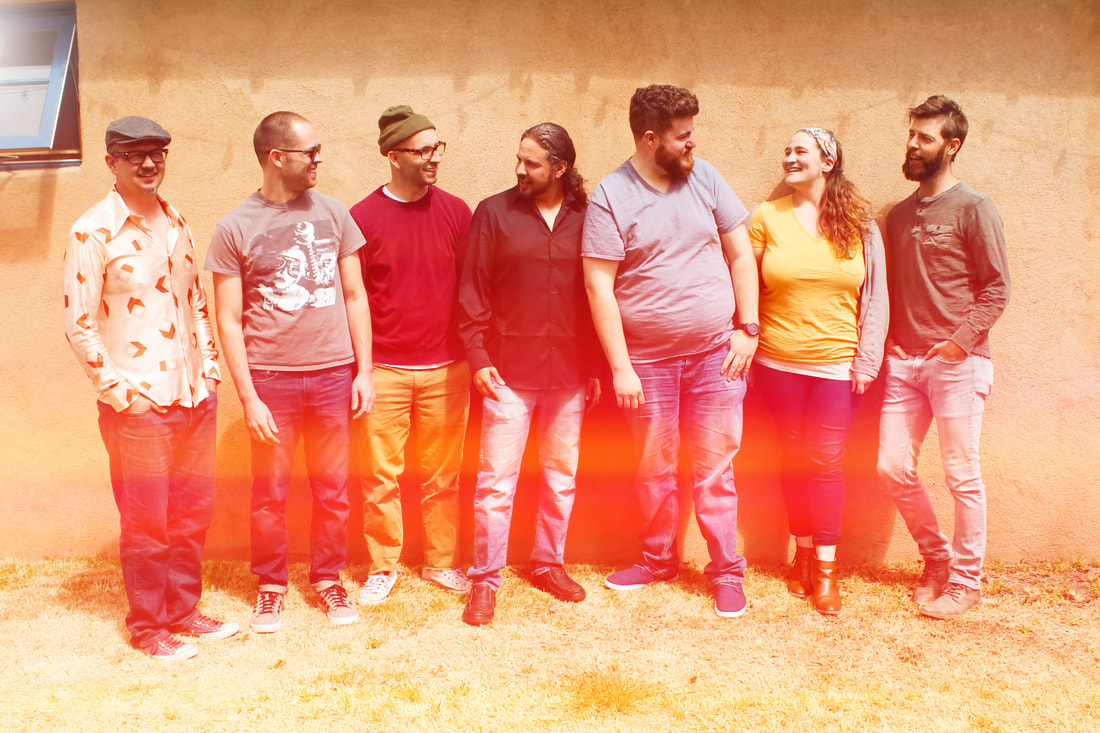 They are an unusual combination of sounds, including the expected rock band instruments, as well as trombone, accordion, clarinet, and more.  Their genre is best described as alternative folk-rock with influences from rock 'n' roll, jazz, classical, and alt-country.  Similar artists include: Cake, Tom Waits, Chris Cornell, the Handsome Family, Chet Atkins, and the Felice Brothers.

Formed in early 2018, the Dust City Opera has quickly gained attention around the state, completing dozens of performances, including the notable 2018 Downtown Summerfest in Albuquerque, NM where they opened for national headliner: The Robert Randolph Family Band.

In 2020, Clara started producing electronic music more or less in the genre of IDM (Intelligent Dance Music). Her first IDM album, orange, was released in February 2020 and follow-up albums will be released throughout the year.  In late February 2020, Clara had a Jam Stand residency and began work on her first large-scale electroacoustic solo work, VOID, which will be released on July 1st, 2020. Stay tuned to clarabyom.bandcamp.com for all the latest releases.

​See Alibi article on "orange".
About orange:
"Brash, disordered and relentless, the two forces walk together for awhile and play games with their contrast, which is less syncopation than it is a study in how things diverge. And they never really come together again." - A. March, Weekly Alibi, February 2020

"After that it’s back to bleeps and bloops as the sublime symbols of a sweet life under the influence of an oppressive environment and in the company of someone very sizzly—like that guy in the Radiohead commercials, only named 'orville.'" - A. March, Weekly Alibi, February 2020

"The sonic palette is consistent throughout the album without getting boring, and the beats were original while still being intuitive. And the last track is much more what expected, which was very fun." - M. Lafontant, March 2020

Get the Albums
E-mail: byomcl01@gmail.com 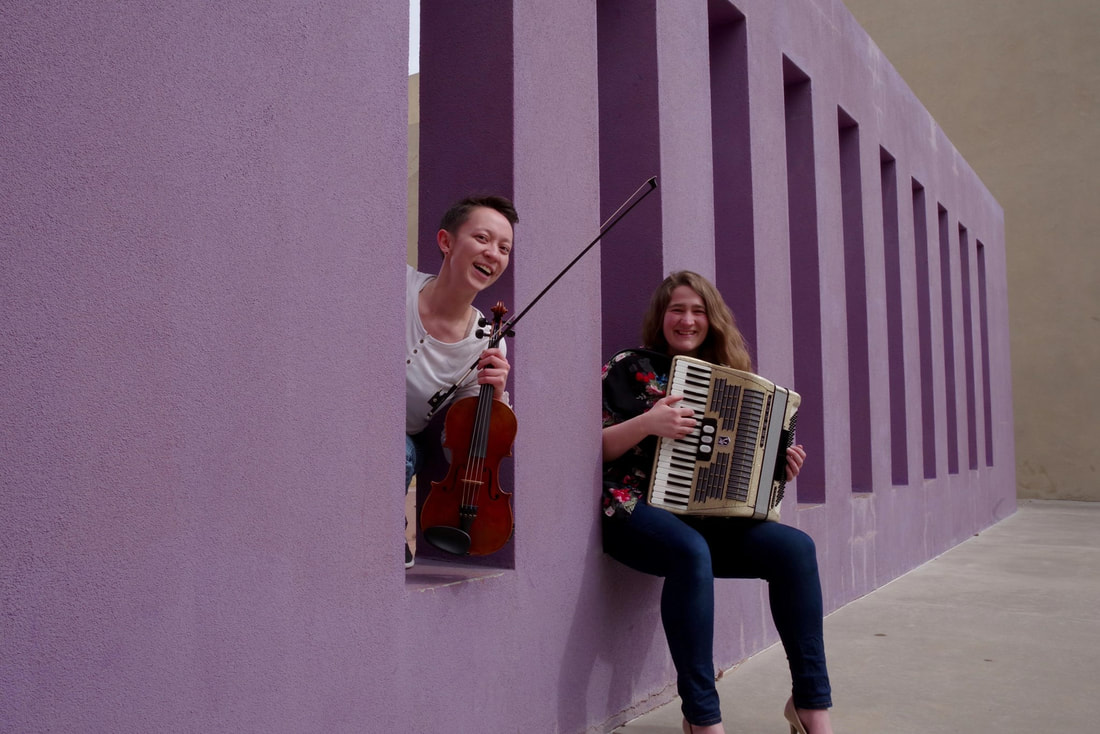